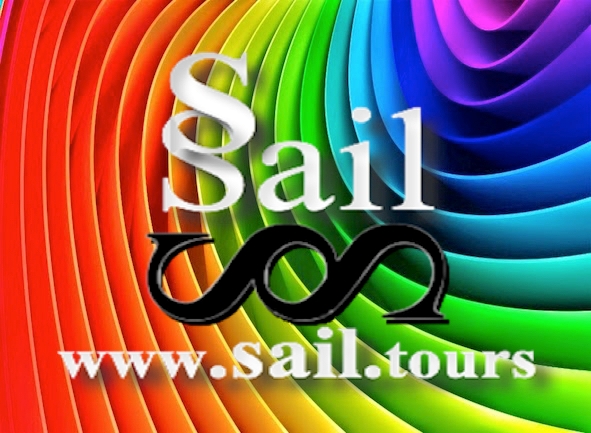 Sparkling pearls scattered in the infinite blue of the Indian Ocean

GEOGRAPHY
The Maldive Islands constitute a double alignment of large atolls with a lighthouse elongated in a longitudinal direction.

The archipelago is located in the Indian Ocean, almost entirely north of the equator.
The chain of atolls lies between 7 ° 6'30 north latitude and 0 ° 41'48 "of latitude
south and between 72 ° 32'30 "and 73 ° 45'54" of east longitude.
The Maldives are formed by 26 units, between atolls and oceanic islands, which extend in a north-south direction
for about 764 km and in east-west direction
for about 128 km.
The archipelago is about 595 km north of India, about 670 km
north-west of Sri Lanka and about 550 km south of the Chagos Islands.

The atolls comprise a total of 1192 vegetation-covered coral islands, of which only 202 are inhabited. Each island is surrounded by a reef that borders a more or less large internal lagoon.

Altogether, inside the atolls, there are very many reefs (mainly circular but also of various shapes) and about 800 sand banks without vegetation, whose number is constantly evolving, some disappear and others form and grow for natural action of currents and waves, becoming real islands in the course of time.
There has always been a discrepancy about the total number of Maldivian islands, since only islands covered with vegetation are considered islands. If we also consider the banks and sand tongues without plants, the total number would reach 2,000 units.
The Maldivian territory covers a total area of approximately 90,000 square kilometers.
The atolls are identified with a double nomenclature, according to the letters of the dhivhei alphabet and with a popular name used by the Maldivians. From an administrative point of view, the Maldives are grouped into 19 atolls.
The atolls consist of circular madreporic cliffs that enclose an internal lagoon of variable size (in some cases up to 70/80 km in diameter), communicating with the ocean through one or more channels called “pass” (in dhivehi “kandu” ), which allow the exchange of inland waters with strong currents both in and out.

The word atoll ("atoll" in English) derives from the word dhivhei "atholhu". The atolls can contain from one to tens or even hundreds of coral islands resting on bases of limestone and coral, formed in geological times with variations in the level of the seas and / or due to the subsidence of mountains or volcanoes, in addition in some cases the influence of karstic phenomena.
The islands were formed due to erosion of dead corals, leading to accumulation of sand and fragments of various sizes, may be located either along the reef atolls, both in the central part of the lagoons.
The capital is Male, the only urban reality that can be considered such in the Maldives, located in the North Male Atoll.
The international airport of Hulhule island is situated in front of the capital just 10 minutes by boat from the capital.